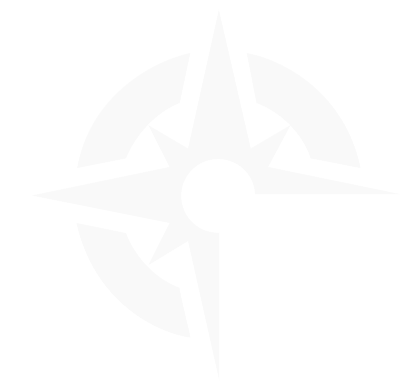 Established in 2013, our in-country teams help clients navigate the business and political landscapes of the most challenging markets in the region

AGA is led by a group of highly qualified experts with deep networks and strong business acumen. Working alongside our trusted advisory board, we enable our clients to thrive by maximising opportunities and mitigating risk 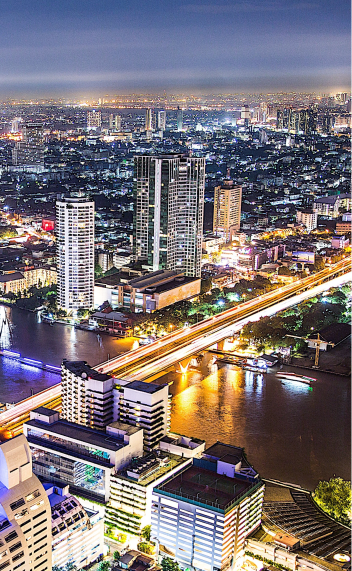 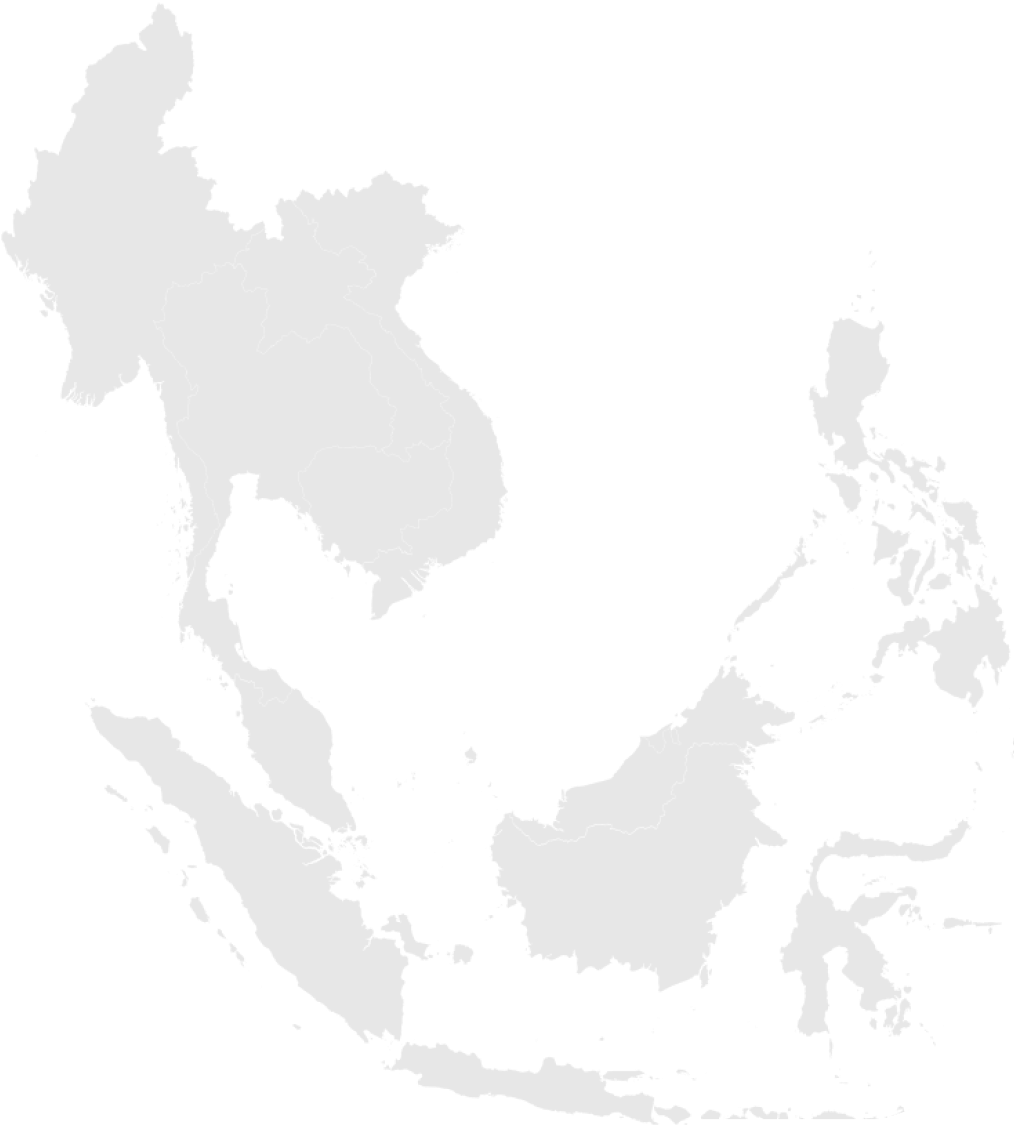 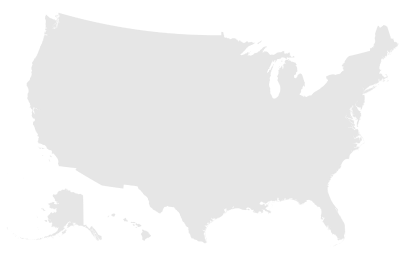 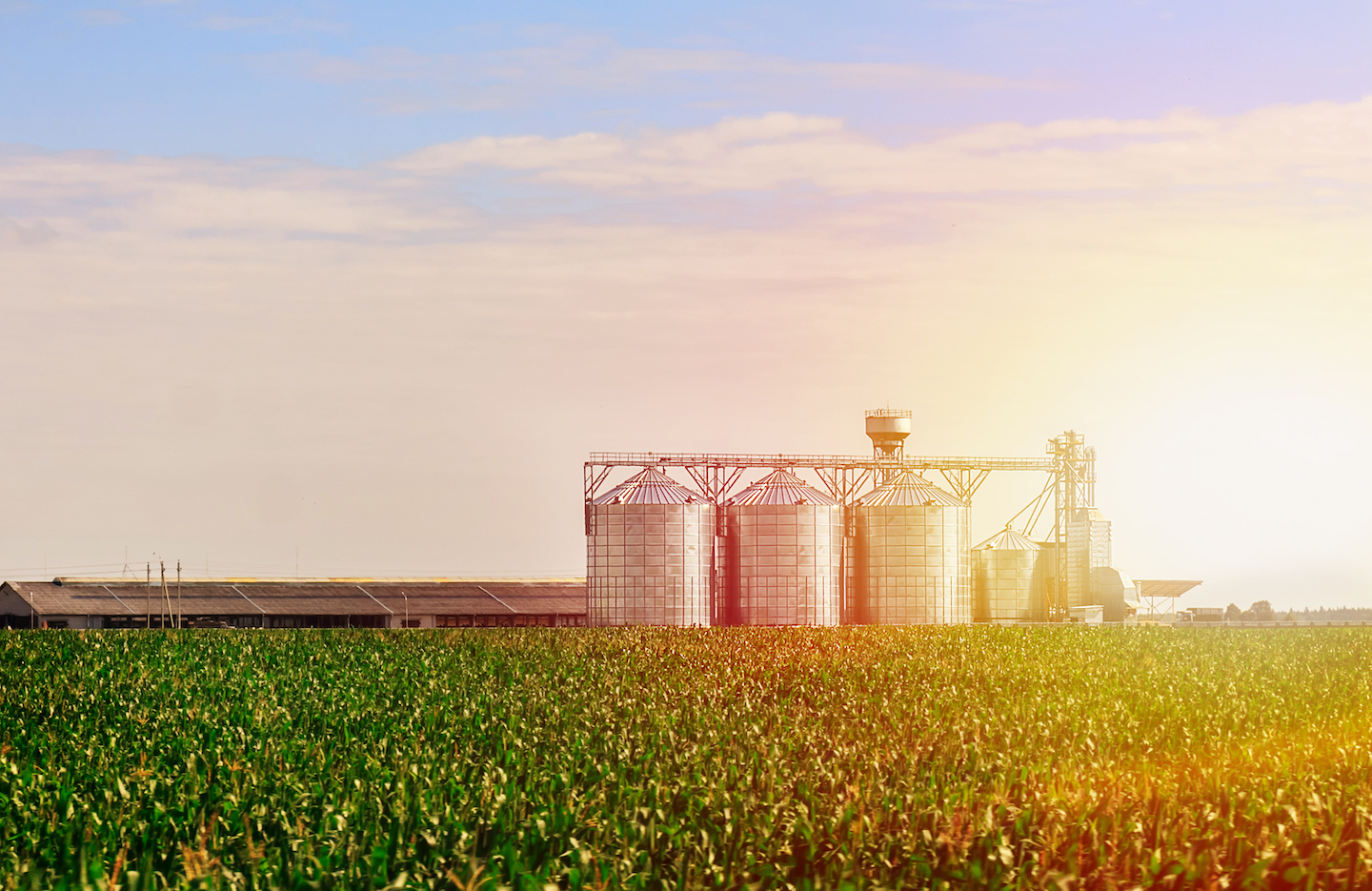 Asia Group Advisors is led by a group of highly qualified experts with decades of experience, deep networks and strong business acumen. 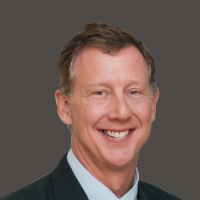 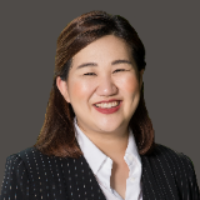 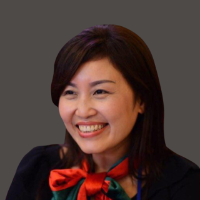 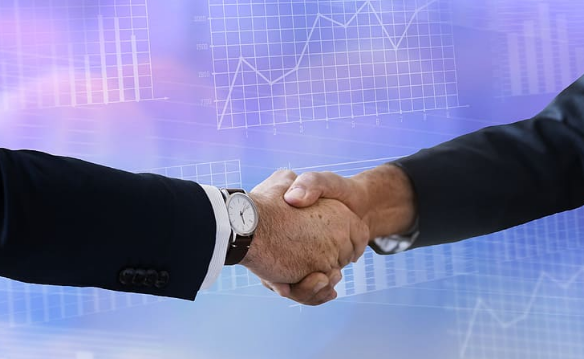 RCEP: Milestone trade deal in an age of trade wars
Brasukra G. Sudjana and Cazadira F. Tamzil The impressive credentials of the Regional Comprehensive Economic Partnership (RCEP) have often been repeated. The trade deal between ASEAN and its major trade partners – Australia, China, Japan, South Korea, and New Zealand – has created the world’s largest free trade agreement comprising 3 billion people, 25 percent of global trade, and 30 percent of the world’s gross domestic product. On the other hand, its shortcomings have also been cited. It is less comprehensive in scope compared to the Comprehensive and Progressive Agreement for Trans-Pacific Partnership (CPTPP). Its complex provisions – varied and multiple tariff schedules, different implementation timelines for specific articles and chapters, and the use of both a positive list (open sectors) and a negative list (closed sectors) for services and investment – will be difficult to implement. But what does the RCEP mean in the age of trade wars and backlash against trade? For one, the RCEP will not serve as some kind of geo-economic or -political platform for China at the expense of the United States. The RCEP’s value also cannot be reduced to simple economic costs and benefits. Its meaning is rather more nuanced, reflecting the ability of “ASEAN centrality” to engineer complex compromises amid increasing global uncertainties, and that agreements across issues require meaningful consultations – the absence of which has contributed to anti-trade sentiments in the past. The role and influence of China in the RCEP has been excessively inflated in public discourses. The slow, eight-year negotiations of the RCEP, in fact, contrast with the rapid development of China’s regional economic initiatives, such as the Belt and Road Initiative which was launched in 2013, and the Asian Infrastructure Investment Bank, which began operations in 2016. If China had wanted to use the RCEP as another geo- economic platform, it would have played a stronger role in the negotiations, which could have helped accelerate the conclusion of negotiations. Instead, the RCEP reflects ASEAN centrality and leadership. The agreement began as one of Indonesia’s key initiatives during its 2011 ASEAN chairmanship, to streamline existing free trade agreements between ASEAN and its +1 partners. ASEAN member states also chaired the RCEP negotiations. Bridging the interests of large emerging markets with the high-level ambitions of the participating developed countries, not to mention ASEAN’s own concerns, was a constant challenge during the negotiations. The fact that the RCEP is the first trade agreement that brings together China, Japan and South Korea, with their historical conflicts and occasional diplomatic differences, is in itself a major accomplishment. The complexity of the final agreement also reflects the value of ASEAN’s consensus- based approach that takes into account the varying levels of development of the RCEP countries. The RCEP presents an alternative to the “take it or leave it” approach of some other trade negotiations. While not as deep as the CPTPP with its provisions on labor, the environment and intellectual property rights, the RCEP still reflects a realistic mix of issues that are important both today and in the future. The chapters in the RCEP strike a balance between trade in goods, trade in services and investment; traditional trade and e- commerce; small and medium enterprises and regional supply chains; as well as fair competition and regional cooperation. The RCEP shows that compromises can be achieved across issues and interests through meaningful stakeholder consultations. In this regard, the consultations between RCEP members and with relevant external stakeholders were as important as the actual negotiation rounds. Although the negotiated texts, which were not made public during the negotiations, were criticized for lack of transparency, the RCEP negotiation hosts held regular consultations with civil society organizations and businesses. This was a major shift from previous ASEAN consultations traditionally associated with a lack of constructive dialogue with certain civil society segments, such as labor unions. To cite but one example, the exclusion of the controversial investor-state dispute settlement (ISDS) mechanism represents not only the positions of the RCEP countries, but also the views of civil society organizations. The ISDS procedures in other trade agreements allow foreign investors to sue governments in the case of unfavorable regulatory changes through international arbitration, with no recourse to appeal. While there has been some backlash against this in other countries, its exclusion from the RCEP represents the first considerable victory in a major free trade agreement. Going forward in implementing the RCEP provisions, meaningful dialogues with an array of civil society organizations, including business associations and labor unions, will be equally important to ensure the equitable distribution of the benefits of trade. The RCEP’s real value remains an open question: Can it help serve as a springboard for structural reforms? Specific provisions – such as consultations on non-tariff measures, customs reforms and the use of electronic documents, improved standards of goods for exports, e-commerce trade and paperless trading, as well as general measures such as transparency, dialogue and cooperation – will not only offer trade benefits, but also contribute to broader economic transformation. In fulfilling their RCEP commitments, each participating country will need to reassess and align a number of regulations. But Indonesia, with the recently passed Omnibus Law on Job Creation, has already laid the foundation for the necessary regulatory and policy changes. The RCEP should not be seen as a major overhaul of the regulatory regime, but rather a complementary step toward the President’s vision of economic transformation. The RCEP negotiations reflected a balanced process, a mediation of different interests across the countries and between governments and non-state stakeholders. To ensure effective reforms, however, the RCEP countries will need to ratify the agreement quickly and start the more difficult work of implementing it. This article was first published on The Jakarta Post .
Read
VIEW ALL